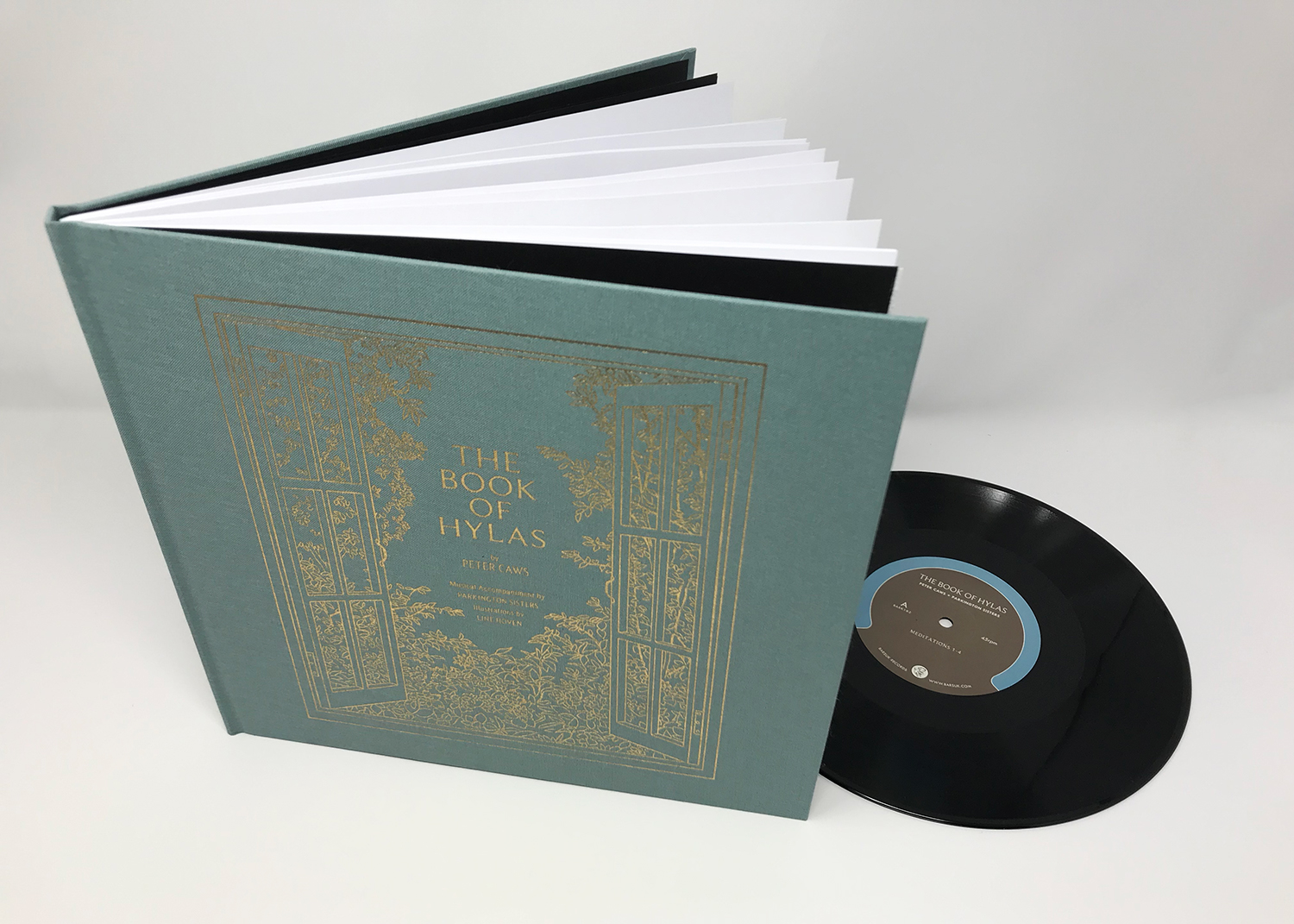 Written by Peter Caws, University Professor of Philosophy Emeritus at The George Washington University and father of Nada Surf's Matthew Caws, The Book of Hylas is a set of meditations on life and how to live it. Accompanying the text are drawings by award-winning illustrator and comic artist, Line Hoven (Love Looks Away), an Introduction by Matthew Caws, and a 10" vinyl recording of the author reading his meditations set to music by Boston-based Parkington Sisters. Everything is bound together in a beautiful linen-wrapped individually numbered hardcover book with gold foil illustrations. 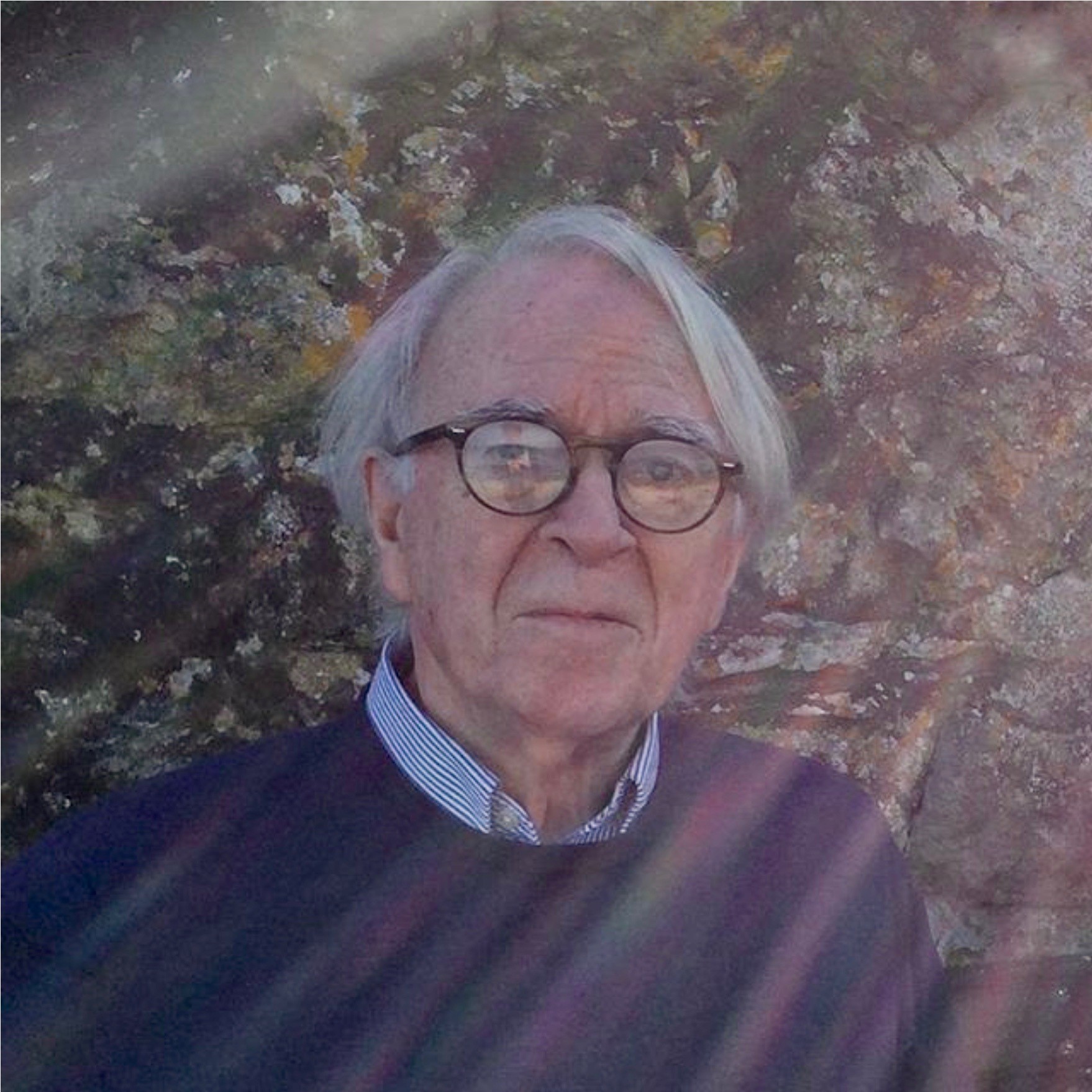 Peter James Caws was born in 1931 in Southall, Middlesex, now part of west London, in a house that can still be seen from the train between Heathrow and Paddington. In 1953, after earning a Bachelor of Science in physics from the University of London, he left for the United States, where a one-year fellowship at Yale grew into a Ph.D. in philosophy in 1956. He taught at Michigan State University, the University of Kansas, the City University of New York, and finally at The George Washington University in Washington, DC, where he was University Professor of Philosophy Emeritus. He published over one hundred scholarly articles and was the author, editor, or translator of eleven books. He was married twice and fathered three children, Hilary Caws-Elwitt, Matthew Rorison Caws, and Elisabeth Breslin Caws. 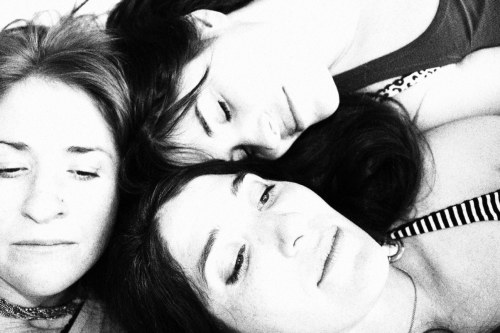 Ariel, Rose, and Sarah Parkington are sisters who grew up on Cape Cod. They began performing together on the streets of Provincetown in 2005 and have been touring and releasing music as Parkington Sisters ever since. 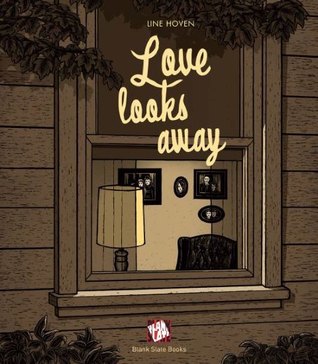 Line Hoven, an award-winning freelance illustrator and comic artist, was born in Bonn, Germany in 1977. After a beginning in theater costume and set design she studied visual communication and illustration at the Kassel Art School and the University of Applied Sciences in Hamburg. Her debut novel, Love Looks Away, has been translated into a number of languages. Line illustrates novel and album covers and her scratchboard works regularly appear in magazines. She lives and works in Hamburg.